Daniel landed his first gig in a professional V/O studio at the ripe old age of 12, and was hooked! Since then he’s performed in countless cartoons, commercials, corporate/industrial videos, audio-books, video games and even the occasional movie.

Video Games:
Daniel was the voice of the character "Hunter Helquist" in the hit game Borderlands 2, was invited back several Borderlands 3 DLC’s, contributed voices to Age of Empires Online, and was the original voice for the character of Max Payne.

He's also been a part of numerous DragonBall game releases. 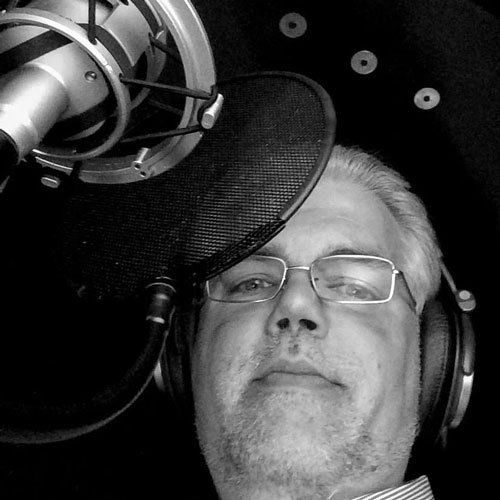 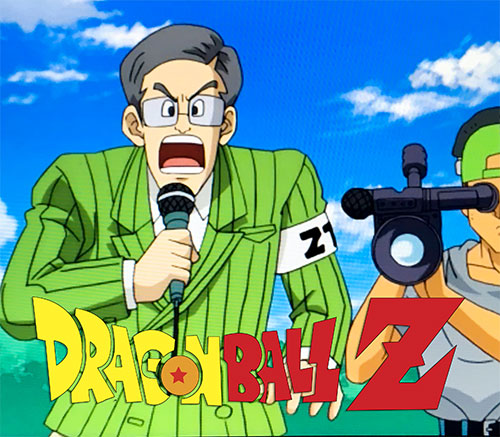 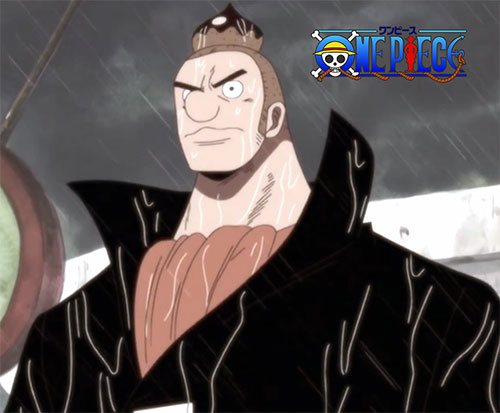 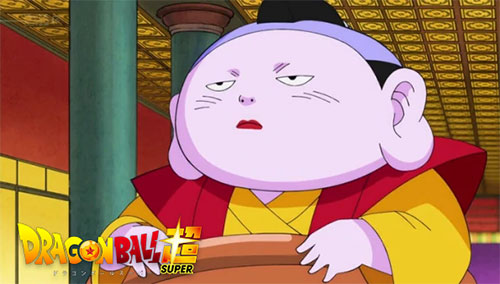 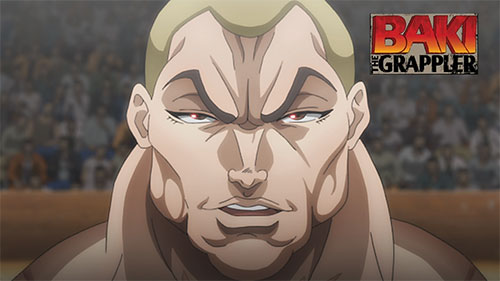 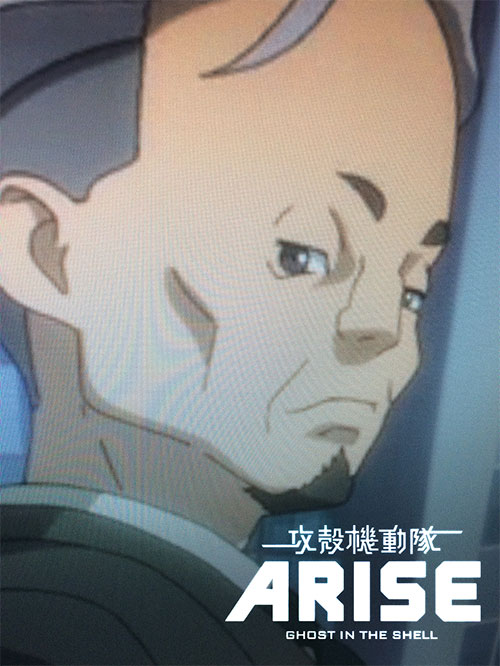 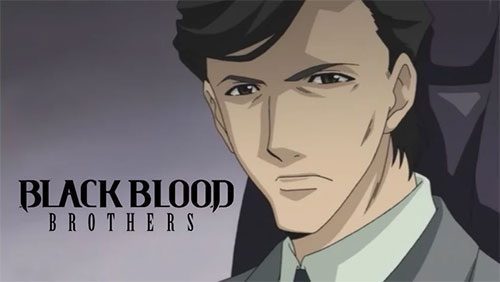 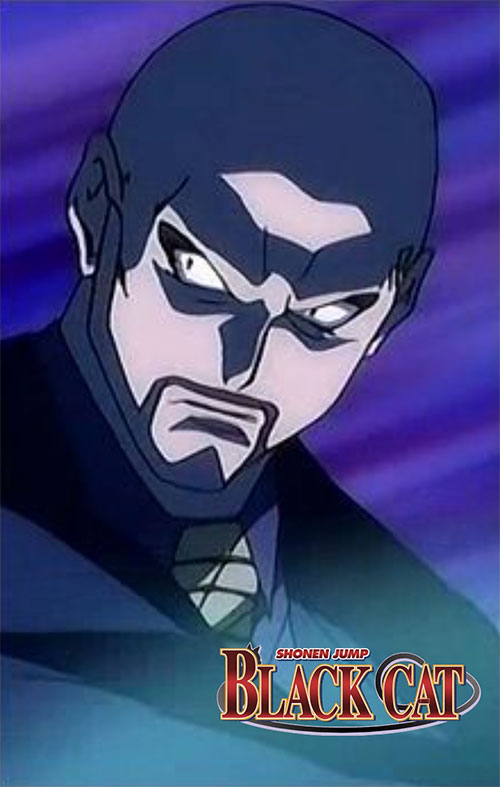